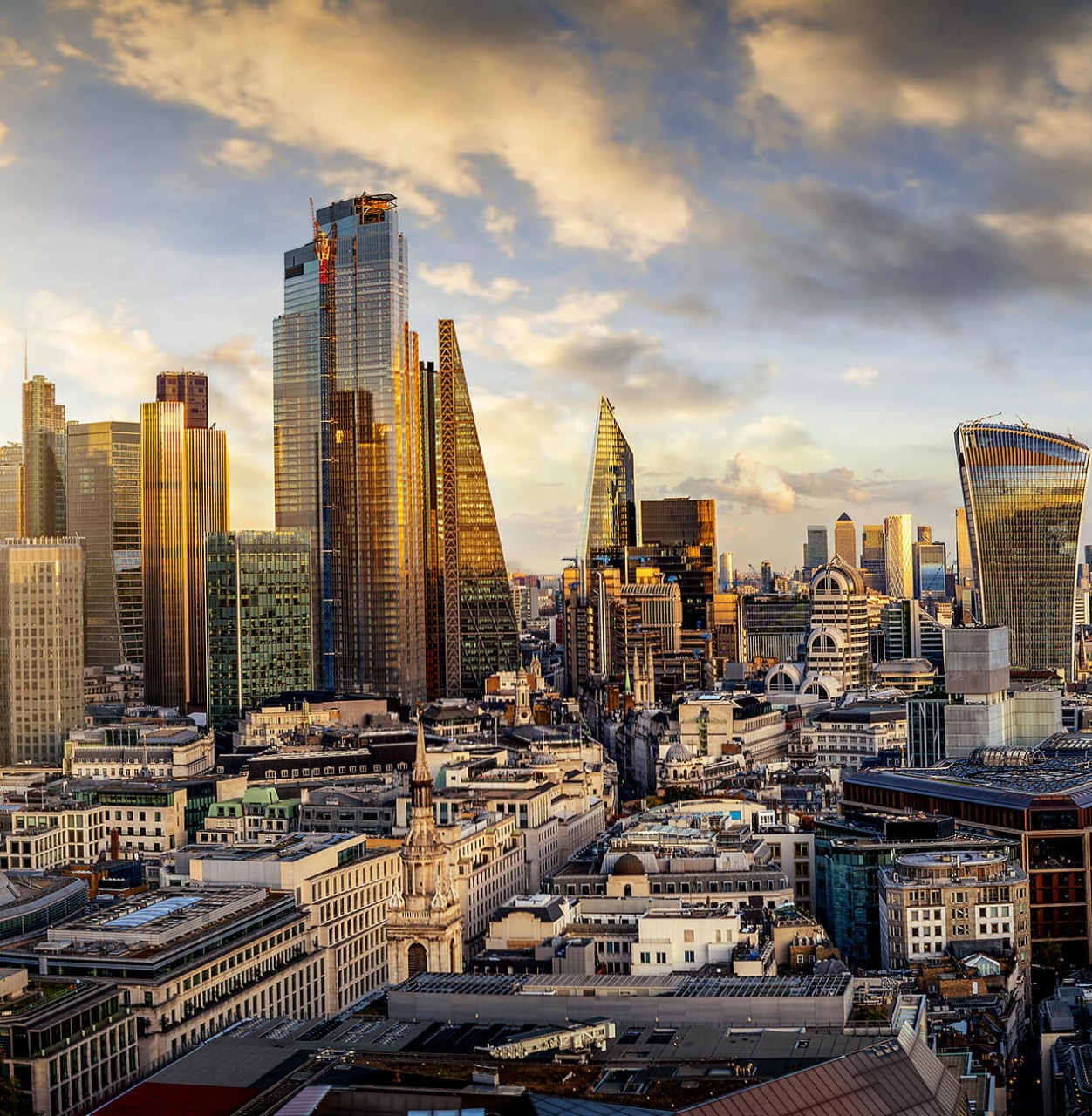 "Juniper’s Apstra’s solution gives us a single view into the entire network—regardless of our devices, switches, operating systems, or vendors. It has enabled us to gain the day-2 operations efficiency needed to manage and sustain the complex network infrastructure in our cutting-edge facility."
Tony Lott Head of Capital Projects, Bloomberg

To ensure the performance and availability of its media production network, the IT team sought out the most modern technology. Juniper’s Apstra solution continuously validates network performance through automation and provides digital assistance to engineers to monitor, predict, and prevent disruptions in real time. 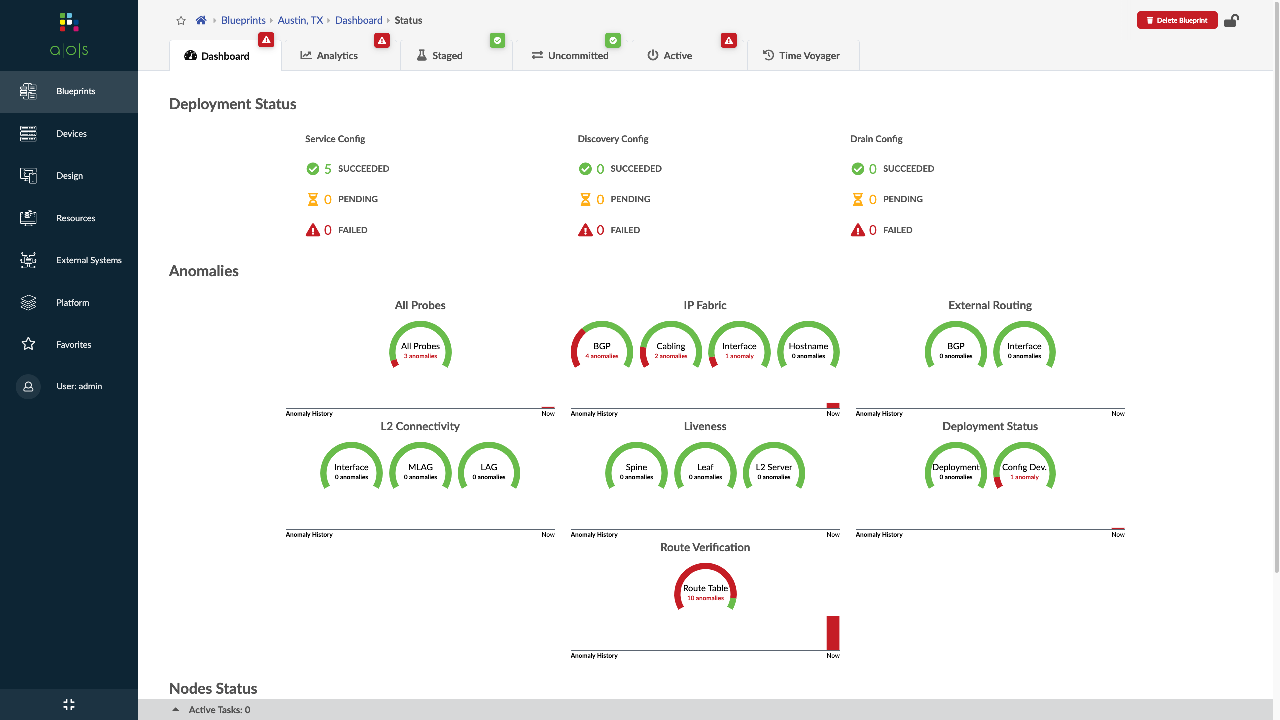 The Apstra System enables you to automate the entire network lifecycle across multivendor environments from design to everyday operations with continuous validation, a single source of truth, powerful analytics, and root cause identification.